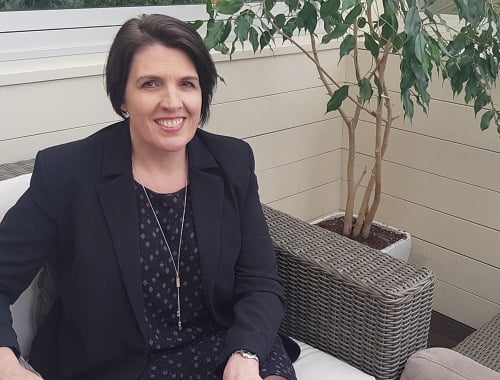 A series of articles appeared in the “A Cancer Journal for Clinicians 2018” describing trends in cancer rates, scientific evidence on cancer prevention, early detection, treatment and survivorship.

The second article in the series addressed cancer prevention. In this article, they quote from the work done by Islami et al. which attributes 42% of all cancers diagnosed to modifiable risk factors. These have been identified as:

These causes have strong enough evidence to create public health policies aimed at changing these factors.

Due to the complexities of people’s lives, it is very difficult to tease out the individual risks of each lifestyle factor and drilling down into finer detail such as individual dietary elements as a risk or protective in cancer. We, therefore, apply scientific plausibility in advising around these lifestyle factors and warning of potential environmental factors which may pose a risk.
The factors outlined above have a strong evidence base of the part they play in increasing the risk of cancer. Billions of dollars are being spent worldwide on creating health policies and programs to raise public awareness and change behaviour.

Tobacco use has declined from 55% of adult men in 1955 to 17.5% in 2016 and 35% of women in 1965 to 13.5% in 2016. Despite this decline currently, 29% of cancer deaths are due to smoking tobacco.
A lot was learned from the war on tobacco. It became clear that education saw a greater benefit in reducing smoking among those with college degrees. Taxation was the most effective strategy, and along with health warnings and a ban on marketing were helpful in reducing the initiation of smoking in youth. Second-hand smoke is harmful and there is overwhelming evidence that banning smoking in public places protects people’s health.
Quitting tobacco benefits people of all ages. Smoking on average costs a person 10 years of their life but this is reduced to only 1 year if they can stop before the age of 40. To aid people to successfully quit smoking patients need to be offered both a cessation aid such as nicotine patches or gum alongside counselling.

Harmful alcohol drinking has a number of adverse health effects including cirrhosis of the liver, alcohol poisoning and 7 types of cancer. Alcohol is the leading preventable cause of death in the United States. In 2014, 41% of oral cavity cancers are attributable to alcohol and 16% of breast cancers.
Strategies to reduce harmful alcohol use have included regulation around outlet numbers and hours, enforcing drink driving rules, banning promotion, sponsorship and marketing. In the primary care setting screening and behavioural counselling, interventions are recommended.

In 2014, 7.8% of cancers were attributed to excess body fatness. Diet factors most associated with excess body fatness include sugary drinks, fast foods and a Western Diet (high in free sugars, meat and fat); whereas a Mediterranean diet reduced the risk.
Physical activity (as opposed to excess screen time and sitting down) is associated with a lower risk of excess body fat. We now have a well-recognized obesity epidemic and there is sufficient evidence to attribute obesity as a cause of more than 14 different cancers. Excess fat contributes to several cancer-causing pathways including inflammation, oxidative stress, cell proliferation, angiogenesis and inhibition of cell death.

Assessing dietary factors as a cause of cancer is complex with exposure changing throughout the life span. Consistent findings from several studies recommend 5 servings of fruit and vegetables a day, choosing whole grains over refined ones and limiting red and processed meats. The typical Western diet falls well short of this. In America, it is estimated that only 16% of the population eats 3 or more servings of fruit and veg a day. Nutritional and fibre supplements have not been shown to reduce risk and some have been found to be harmful.
Sugar-sweetened drink consumption is consistently associated with weight gain and obesity has led to a call for taxes on these drinks and early adopters of a tax have seen a reduction in sales and consumption.
The percentage of cancers attributable to diet is currently estimated at around 4% but is expected to rise much higher than this as new studies resolve a number of issues.

Physical activity has moderate to strong evidence for lowering cancer risk in a number of cancers and this is thought to be due to a number of reasons including its role in weight control, insulin resistance, inflammation, immune function, and circulating sex steroid hormones. Currently, 2.9% of cancers are attributable to low physical activity but again this number is expected to rise as more evidence emerges.
Reversing the obesity epidemic and increasing healthy eating and exercise will require a comprehensive approach and will require primary prevention interventions aimed at communities and individuals and must occur across multiple sectors (eg, government, health, clinical, industry) and in different settings (eg, home, school and work). There are numerous guidelines and recommendations that include:
Epidemiologic studies of these 4 recommendations show a consistent reduction in risk of 16 cancers. The American Cancer Society guidelines call for community-level level strategies to increase access to healthy food and limit access to and marketing of food with a low nutritional value, particularly to youth, and to provide access to safe enjoyable environments for physical activity.

UV radiation from the sun and tanning beds account for the majority of skin cancers. Sunburn and indoor tanning beds are both associated with an increased risk of melanoma. There are numerous recommendations for individuals to reduce their risk including wearing wide-brimmed hats, using sunscreen appropriately, sunglasses that block UV radiation, covering up and avoiding sunbeds. Community-wide interventions are also needed including restrictions on indoor tanning and providing shade from the sun.
Ionizing radiation is classified as a carcinogen and it is estimated that 48% of exposure to ionizing radiation was from medical sources. Medical radiation is an established cause of many types of cancer and CT scans pose the greatest risk. There is now an initiative to reduce radiation exposure among adults as a result of medical imaging. There is a particular emphasis on lowering exposure in children.
Radon is a radioactive gas that seeps up from the soil and can concentrate in some homes. There have been hotspots identified in the US and there it is thought to contribute to 13% of lung cancers. There are no such hotspots in NZ.

An estimated 4% of cancers have been attributed to 11 pathogens including 1 bacteria, 7 viruses and 3 parasites. For some types of cancer, they are the dominant cause. Currently, there are a number of vaccination programs and safe lifestyle programs in place to reduce spread.
SOURCES:
Wiley Online Library – Original Article
American Cancer Society – Paper Summary
Originally published: February 2019  PreKure.com. 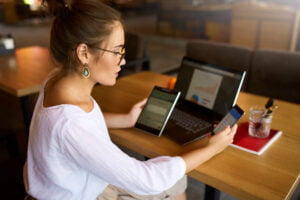 Conversation with Chris Kresser – Reclaiming your attention and life 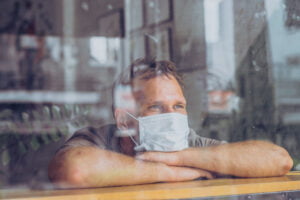 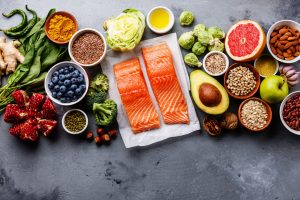 Science in a minute: Ultraprocessed foods

Find a Coach Perfect For You 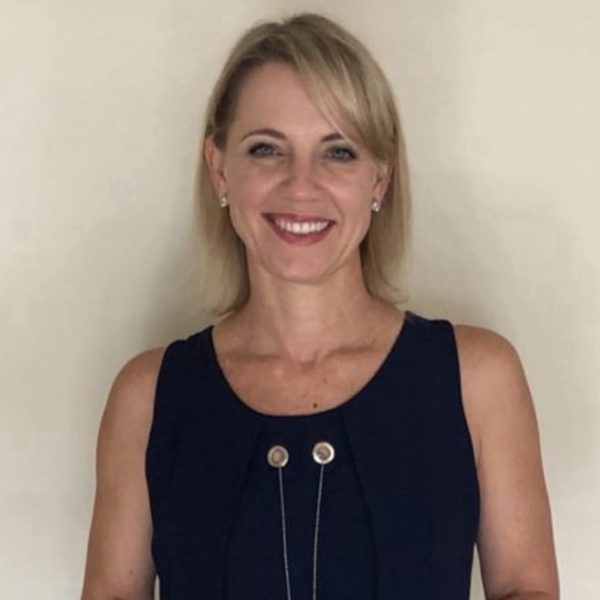 Shelley is passionate about the power of learning to rise after you fall. She creates tailor-made programs for her clients focused on lifestyle medicine. Her … 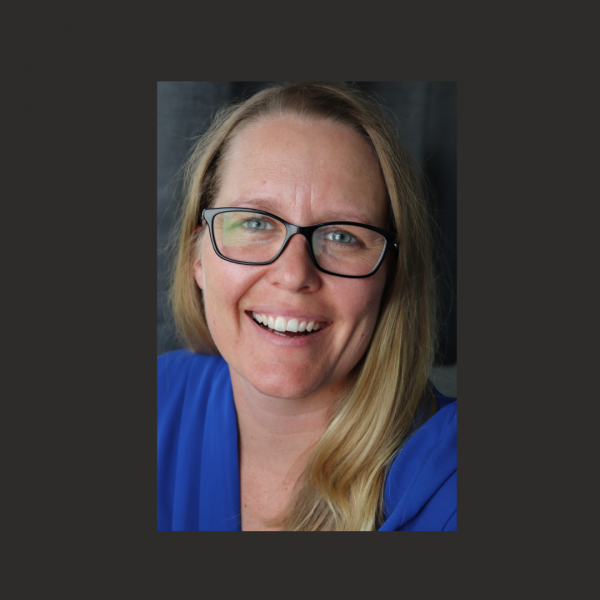 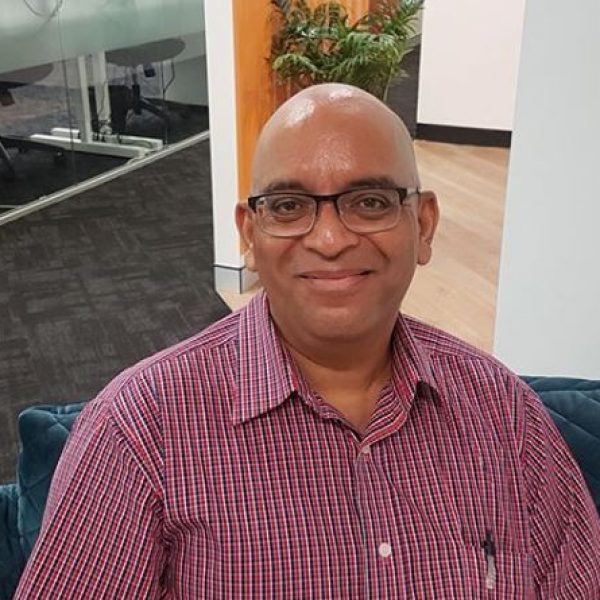 I have been through a panic attack and anxiety, which makes people having various mental health issues, connect with me very easily. It is well … 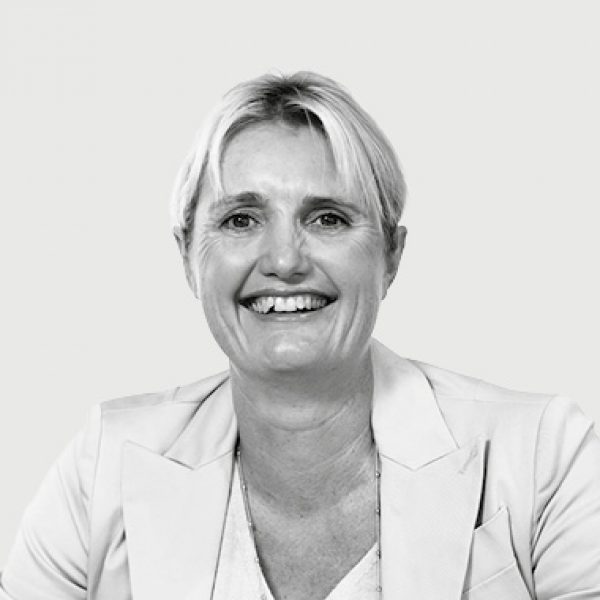 Louise holds a PhD in Public Health and 15 years’ experience in the corporate well-being industry developing behaviour change programs that achieve results. She is … 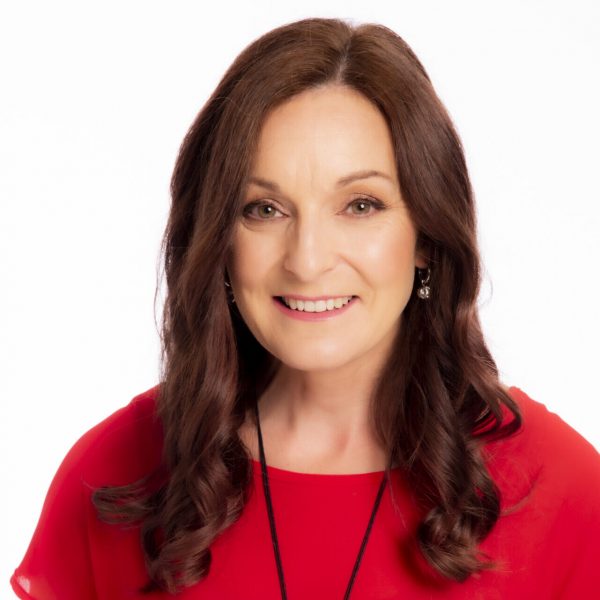 If you knew you could have fun with your wellbeing – why wouldn’t you? Sharon has been helping people get through the dark places in … 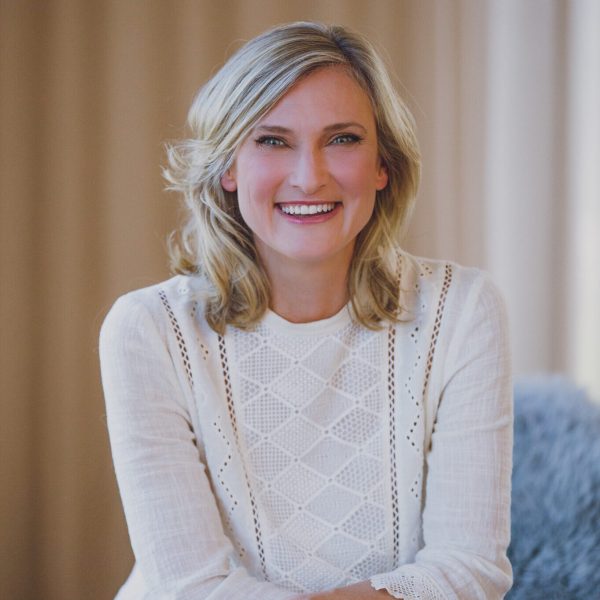 Sharon Curtain is a dietitian and health coach with twenty years of experience in clinical and corporate nutrition. She is the creator and author of … 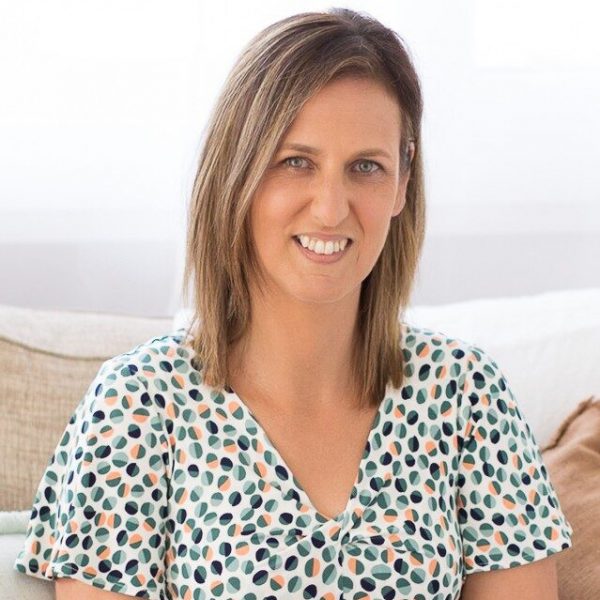 Vanita is the founder of Ayubowan Health and Lifestyle Medicine. Our mission is to help you bridge the gap between your health aspirations and your … 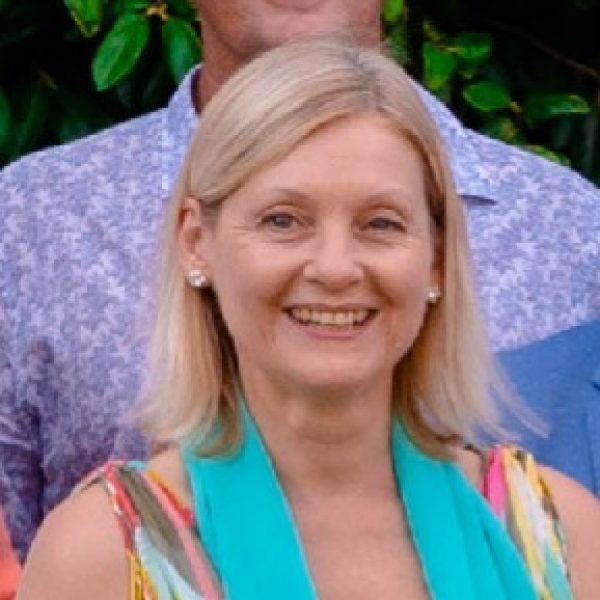 As the Vital Keys Health Coach, Michelle practices and teaches the art of self-compassion as one of the keys to flourishing health and behaviour change. …