This article is written by Chris Kresser and published by the Kresser Institute.  It explores recent research from American Journal of Clinical Nutrition on the cardiovascular and metabolic benefits of low-carb, high-fat diets.

One of the “sacred cows” of mainstream dietary dogma is that saturated fat clogs your arteries and increases the risk of heart disease.

Over the last several years, an overwhelming amount of research has shown that low-carb, high-fat diets can help people lose weight, improve their blood sugar, and address other metabolic issues.

Even hardcore proponents of the American Heart Association-style, low-fat dietary guidelines were forced to admit that low-carb diets could be useful interventions for addressing the epidemics of obesity and metabolic disease.

But, despite evidence to the contrary, these low-fat diet advocates continue to insist that low-carb, high-fat diets are harmful to the heart—even if they have metabolic benefits.

Well, that argument just got even harder to make!

A rigorous clinical trial, led by Boston Children’s Hospital, was published on ​​September 28 by the American Journal of Clinical Nutrition. It was published by a group led by Dr. David Ludwig, a physician and researcher who has been a leading proponent of low-carb, high-fat diets for both cardiovascular and metabolic health.

In the trial, patients were randomized to 1 of 3 weight-loss diets that they then followed for 5 months (20 weeks). The diets all contained 20% protein but differed in carbohydrate and fat content as follows:

This was a tightly controlled study. We’re not talking about food frequency questionnaires where people try to remember what they ate 14 days ago. Instead, participants in this trial received fully prepared, customized meals that they could either eat in the cafeteria or take to go.

Here’s what the researchers found:

Let me translate this for you. People on the low-carb, high saturated fat diet experienced better improvements in markers like triglycerides, adiponectin, blood pressure, and lipoprotein(a) than people on the moderate- and high-carb diets. And they got these benefits without any negative impact on their cholesterol or cardiovascular markers.

This is a solid and robust finding and will make it difficult for the low-fat diet holdouts to justify their continued attacks on low-carb diets. 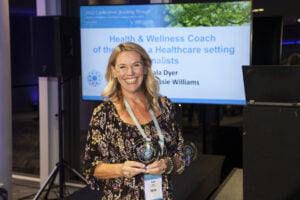 Jaala Dyer, Health & Wellness Coach of the Year in a Healthcare Setting Award 2022 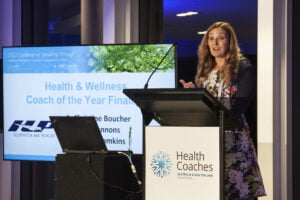 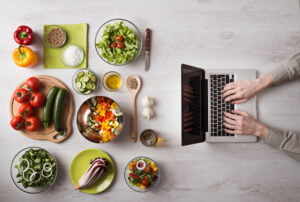 Find a Coach Perfect For You 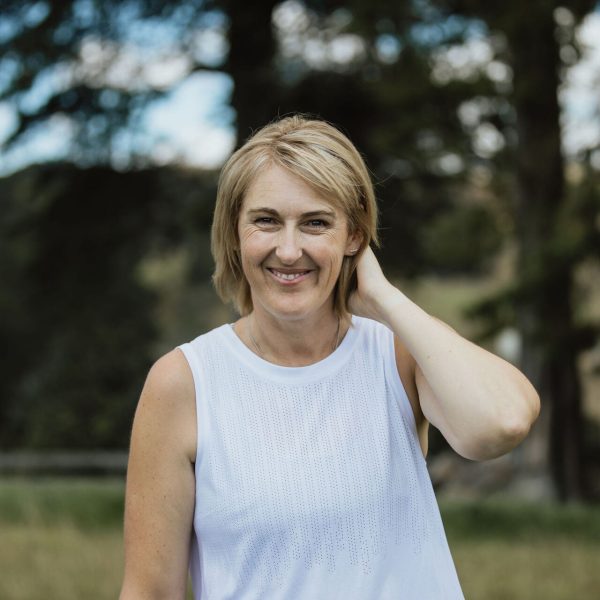 I’m Vania, Health Coach, founder of Studio Thirty Five and mum to four. As a busy working mum, I know first-hand the struggles we experience … 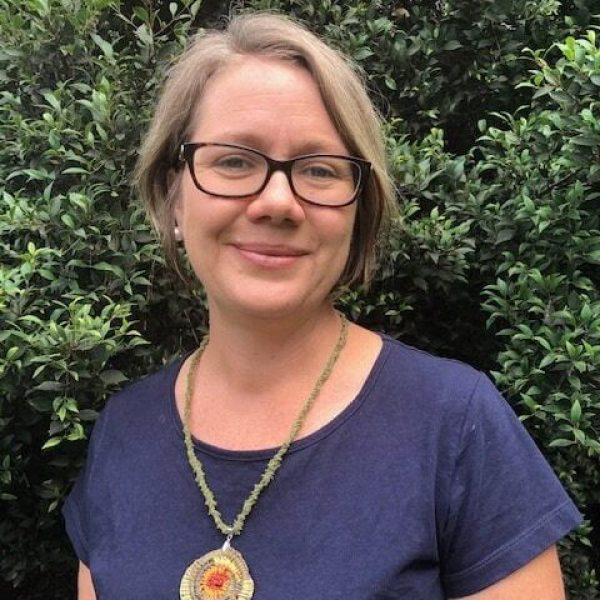 Necessity turned to curiosity, to a career change, further study and now my daily journey towards optimal health and wellness. I wanted to resolve the … 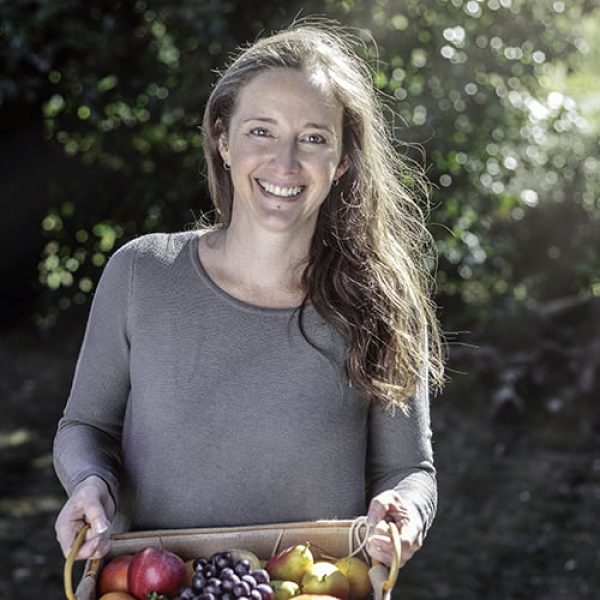 Based in the beautiful Dandenong Ranges in south-east Melbourne, I have a passion for family and youth health and love guiding people along the path … 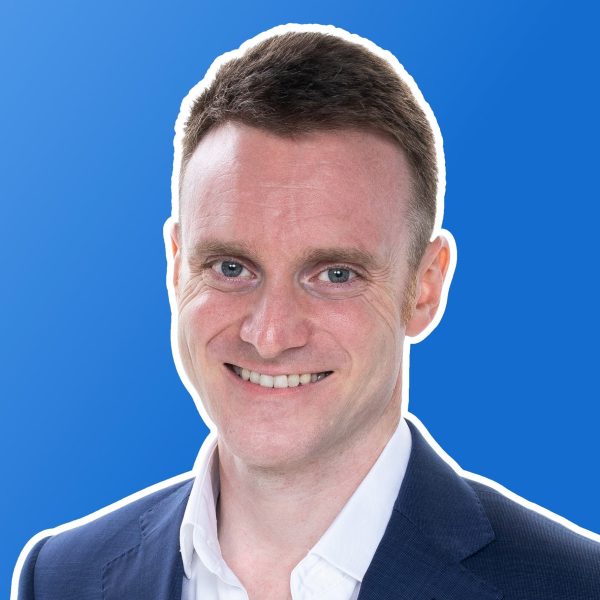 Michael Keogh is a Health Coach and Exercise Physiologist, with 7 years of experience in clinical and corporate settings. He uses exercise as medicine to … 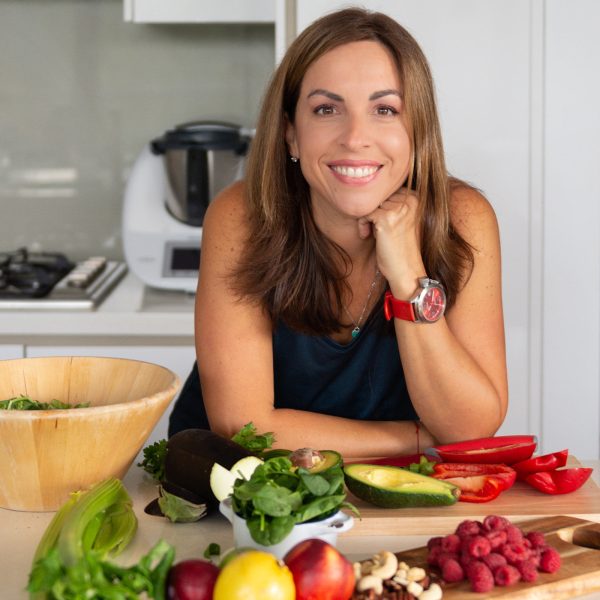 I am passionate about our ability, as humans, to heal. I show people how to bring back balance into their life by focusing not only … 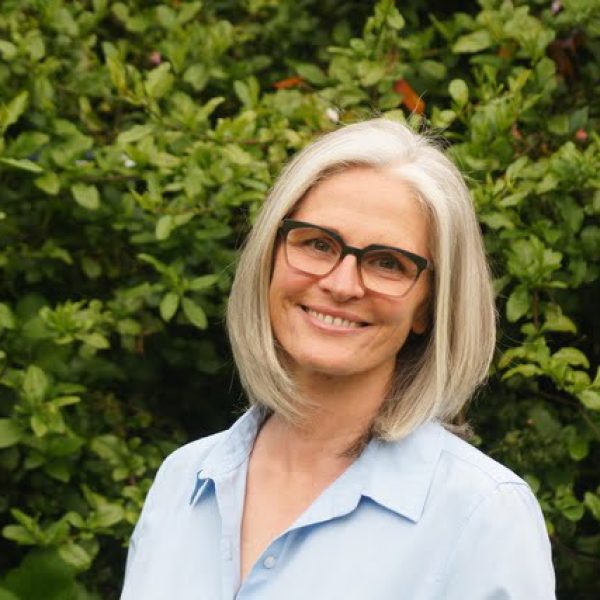 Tanja helps women in their second half of life regain their ideal health & weight, and to release their stress. Tanja believes that from this … 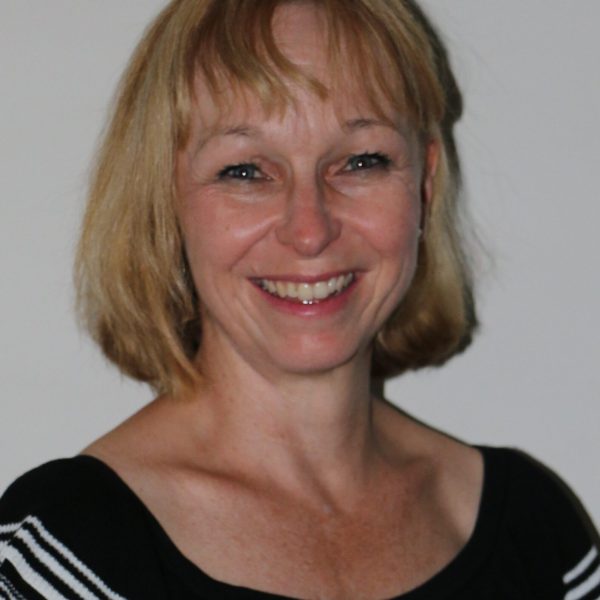 I am a passionate advocate in the proactive prevention of disease and living the best quality of life you can. As a health coach, I … 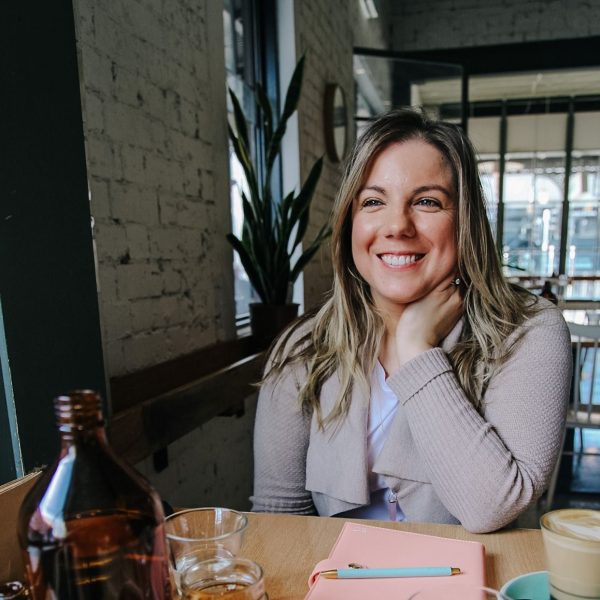